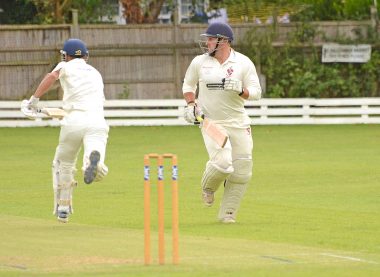 REDDITCH Entaco will host Stourport in their opening match of the Worcestershire County League Premier Division season after the club’s 2021 fixtures were announced.

The Kingfishers get their campaign under way on Saturday, April 17 – the same day the 2nds kick off their Division Three programme away to Old Vigornians’ first string.

A first away trip for the 1sts then follows on April 24 at Brockhampton, while the season concludes with a home match against Worcester on September 11.

Redditch 3rds will have to wait until Saturday, May 1 to begin life in Division Eight (East) at home to Cookhill, whilst the 4ths head to Cookhill 2nds a week later to begin their season in Division Nine (East).