The walking and talking starts here: Quiet man is ready to lead - The Redditch Standard

The walking and talking starts here: Quiet man is ready to lead

LESS than a week after their stunning victory in the local elections Redditch Conservatives have deposed their leader and installed a new face at the top.

Coun Dormer (Con, West) has been a man of few words in the council chamber but admits he will have to start talking fast if the Conservatives are to fulfill their election promises.

“We want to take things in a different direction – obviously we had our Unlock Redditch campaign but we want to engage with people right across the town, for instance in Matchborough and Winyates where re-developments are planned,” he said.

“There is also the town centre, which will be a bit of a slow burner, but we want to talk to people and get their views on the future. 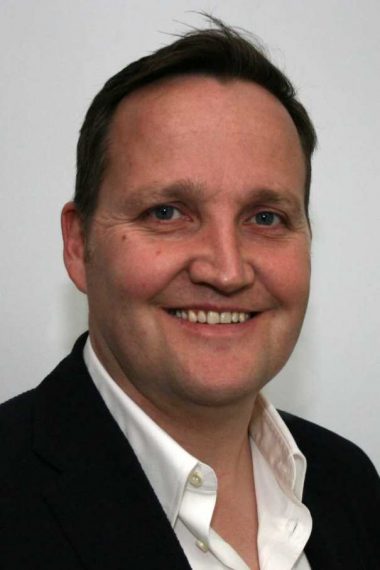 He acknowledges that time is tight – the Conservatives have one year to get results before the next local elections roll round, which will see them defending eight out of ten seats.

“During the campaign we made promises to the people of Redditch and we will deliver on these,” he said.

“People will see we are more pro-active, but we need time to sort this ship out and turn it around.”

He also said that he would be looking to put the council on a more commercial footing, although that didn’t necessarily mean abandoning plans for an ‘arms length’ local authority trading company in favour of putting it to an external trust.

“My view is why let other people make money out of our services when we could be making that money ourselves?” he said.

He also said he was keen to promote apprenticeships for borough youngsters, offering opportunities and thereby training staff to do just the job you wanted.

He added his reticence in the council chamber was due to his refusal to say something just for the sake of saying it.

“I’m always available to talk to people though – I even helped a man working on his car during the election and we had a good old chat.”

He confesses he didn’t go seeking the leadership more that he had it ‘thrust upon him’ and is determined to be his own man.

He also paid tribute to his predecessor, Coun Brunner: “She is a phenomenal councillor, she works so hard in the community and that’s reflected in her success in her ward of Matchborough.”

Who is Matt Dormer?

BORN in Feckenham, Coun Dormer is a watch commander at Redditch Fire Station.

A 47-year-old married father of two, he also runs Dormer Plant Hire at Headless Cross coaches the Under-13 girls team at Redditch United FC where he is a director.

He has been a Redditch Borough Councillor since 2015.