REDDITCH would receive at least an extra 26 more police officers under a £1billion nationwide investment programme announced by the Liberal Democrats.

This commitment amounts to 20,000 more police officers across England and Wales, enough for an extra two officers per local government ward.

The Liberal Democrat candidate for Redditch Dr Bruce Horton said: “Too many people feel unsafe in their own homes and walking down their own streets.

“With entire communities feeling exposed and vulnerable, both the Tories and Labour are claiming to offer solutions, but the sums just don’t add up.

“Meanwhile, Boris Johnson’s reckless Brexit threatens to cut the UK off from vital crime-fighting tools that the police use every day to keep us safe.

“His plans mean that hundreds of criminals in the West Midlands could remain at large, threatening the safety of our community.” 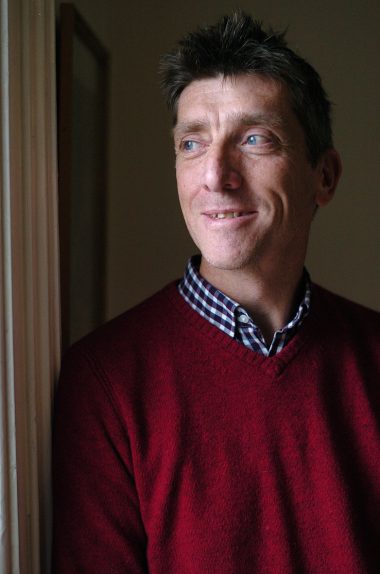 The region’s police force and prosecutors have used the European Arrest Warrant (EAW) to bring more than criminal fugitives to justice in the past five years.

West Mercia Police alone extradited 74 criminals to justice in their home country in that period.

“Only the Liberal Democrats have a bold and credible plan to increase the number of police across Redditch,” said Dr Horton.

“The Liberal Democrats are committing £1billion nationwide investment per year to fund this – that’s £250 million more than Labour or the Tories.

Residents voice fears over level of drug dealing in Redditch

Positivity rocks for Lauren as Baton Relay comes to Redditch