REDDITCH Police have launched an appeal to locate man wanted on recall to prison.

Thomas McCluskey, 31, was released on licence from HMP Exeter on August 28 having served a sentenced for assault. 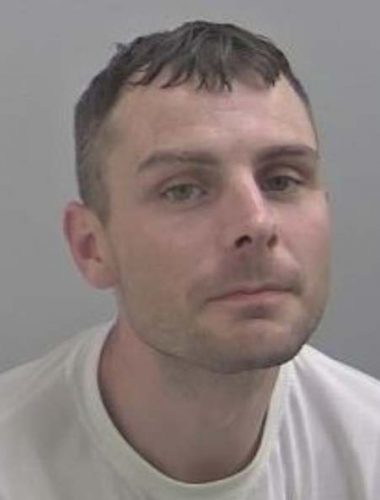 He has now breached the conditions of his licence and is wanted on recall.

It is believed he has links to Redditch and Plymouth.

If anyone sees McCluskey or knows of his whereabouts, they should call West Mercia Police on 101.

Theft terror for Redditch family as they visited town cemetery