IN PICTURES- Scaregrows go down a Storm at Oversley Green competition

STORMTROOPERS, astronauts and Little Miss Muffet complete with her tuffet were just some of the unusual visitors to Oversley Green for its annual Scarecrow Competition at the weekend. 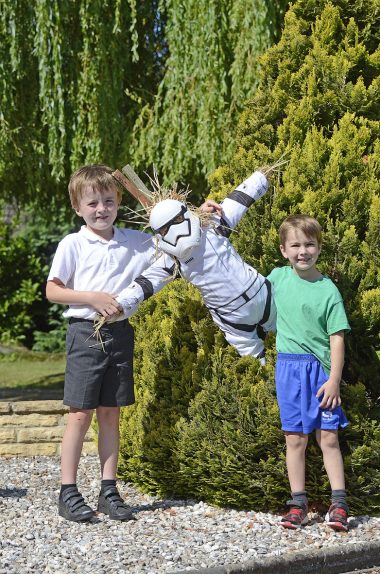 Scarecrows of all shapes and sizes, from the wildly imaginative to the humorous, took up pole position outside homes and in gardens across the village.

Each was vying to take away first prize in the annual competition arranged by Oversley Green Residents’ Association. 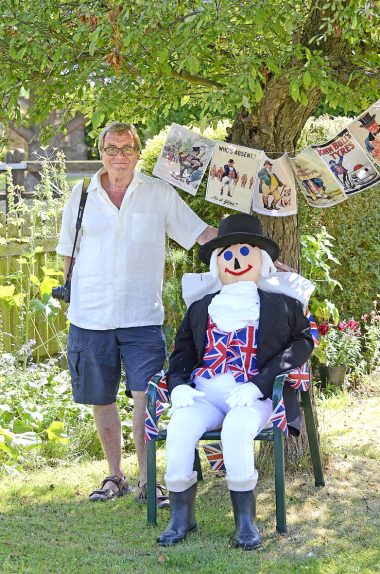 And according to the organisers, this year’s competition was a closely run field.

Richard Slatter, from the residents association, told the Observer: “Choosing winners is always difficult as there is a great deal of creativity in the entries and this year was no exception with the judges having a hard time separating the winners from very creative entries.” 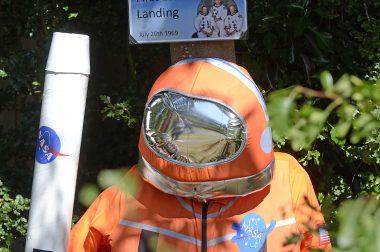 First prize was awarded to Maureen Smith with her Little Princess scarecrow, complete with miniature potties. 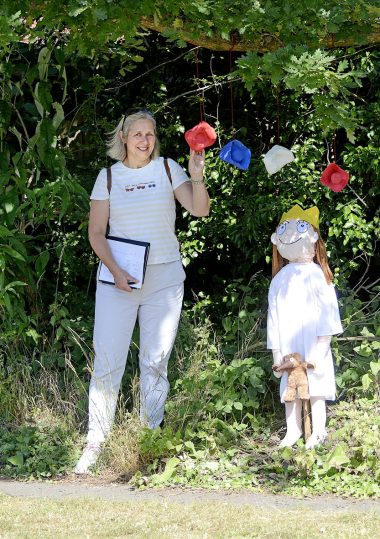 Second prize was given to The Mad Hatters Tea Party, complete with backwards clock, submitted by the Busby family and third prize went to Alex and Malcolm Steward for their Parachuting Queen – a nod to Her Majesty’s ‘antics’ for the London Olympics opening ceremony in 2012.