WHEN it comes to fundraising, two golfing friends certainly aren’t playing around.

Pat Manning and Bill Ryan will be teeing off at courses in Redditch as part of their epic 11-day golf challenge in aid of children’s charity Molly Ollys later this month.

The pair are hoping to raise more than £4,000 as they walk 160 miles between 35 golf courses in Warwickshire, Worcestershire and the West Midlands, stopping to play a hole at each. 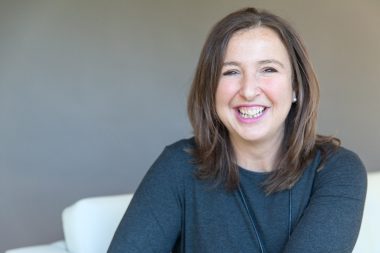 A salute to Pat and Bill: Rachel Ollerenshaw, founder of of Molly Olly Wishes.

The challenge marks the first in a year of fundraising for Molly Ollys at the Leamington and County Golf Club, at which both men are members.

Bill, who lives in Leamington, is the club’s current captain. He said: “I have been looking at a number of charities to support throughout my year as captain which was becoming difficult as there are so many worthwhile causes.

“It became easier after meeting the founder of Molly Olly Wishes who described to me the incredible work that they do for young children who are going through extremely difficult times.”

Pat and Bill are already clocking up the miles in preparation for the challenge, which starts on March 14 and which will see them cover an average of 15 miles a day, with clubs in tow, quite a feat for players aged 59 and 62.

Pat, from Warwick, said: “The weather is predicted to pose the biggest potential problem, but whatever’s thrown at us we’ll get through it one way or another.”

Molly Ollys was established in 2011 following the death of Rachel and Tim Ollerenshaw’s eight-year-old daughter Molly from a rare kidney cancer.

Rachel said: “Pat and Bill have certainly come up with a novel way to fund raise and one that will definitely be a challenge. A big thanks to everyone involved at the clubs and those who have donated.“