CANNABIS plants have been seized by police following a raid in Batchley this morning. 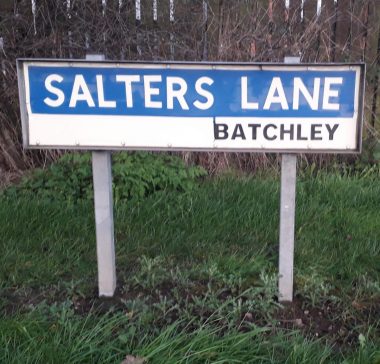 A rapid entry task force used a chainsaw during the dramatic swoop at the property in Salters Lane, just after 7.30am.

Officers are still at the scene.

PC Stone, who led the operation after acting on intelligence said: “Drugs can blight local communities and we need to get them off the streets when we can.

Hit the ground running this Monday morning… joining PC Stone from @RedditchCops with support of @WMerciaForceOps @LpptSWestMercia on a drugs raid in #Batchley #Redditch in response to information received from the community. 1/2 pic.twitter.com/O3BQdP3lPB 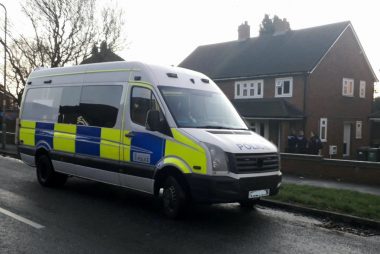 “We hope this sends a clear message out to others that drug cultivation in the borough won’t be tolerated.

Anyone with any information of drug activity in their area should call their local police Safer Neighbourhood Team on 101.